Sex trafficking - How do you know if your child is being trafficked?

Learn to recognize the warning signs of sexual exploitation

…a large proportion of victims of commercial sexual exploitation have been involved with the child welfare system.

From Abused & Neglected to Abused & Exploited

"Human trafficking” is the broad term that describes the illegal activity to recruit, transport, transfer, hold or receive people by improper means (such as force, abduction, fraud, coercion, deception, repeated provision of a controlled substance) for the purposes of sexual exploitation or forced labour.

Of Ontario’s reported cases of human trafficking, about 70 per cent are for the purpose of sexual exploitation, and the majority of survivors are Canadian citizens or permanent residents.

Individuals who are most vulnerable as targets for human trafficking include youth in care, Indigenous people, young women, at-risk youth, migrant workers, and persons with mental health and addiction issues.

In many cases of trafficking for the purposes of sexual exploitation, the person being trafficked may develop “trauma bonds” with their traffickers, and may not view themselves as victims. Young women in particular may believe they are empowered and have the right to make money using their bodies. When asked about their situation, they may deny the warning signs of exploitation because they are getting ‘stuff’ for sex and believe they are in control of the situation. As such, human trafficking is believed to be a vastly underreported crime.

In Ontario, Indigenous women and girls are one of the most targeted and over-represented groups that are trafficked.

Human trafficking is sometimes confused with human smuggling (across borders). In reality, most of the people trafficked in Ontario are girls and women who are Canadian citizens or permanent residents.

A person can be trafficked anywhere, including in their home community.

How do you know if your child is being trafficked?

Sometimes people who are being trafficked don’t believe that they are being victimized. They may be too close to the situation to realize that they are being taken advantage of, they may be in love with their trafficker, or they may not see any other options. As a friend, family or community member, you are in a unique position to recognize when someone you know is in trouble. This is especially important for young people who are not living at home or who may not have enough support from their families.

Caution: Respect a young person's right to define their relationships for themselves. If you try to 'make them' see that it is exploitation, they will most likely be defensive and may stop talking with you.

If you notice your child:

For those sexually abused as a child, their understanding of appropriate boundaries may be compromised and they may no longer feel like their bodies are their own. They may link repeated sexual abuse with signs of love. Thus, children with this history may be unfazed when their exploiter requires them to have sex with others—it is a continuation of the abuse and cycle of exploitation.26 Youth who are abused and neglected often leave home to escape this abuse. While on the street, they can be targeted by traffickers

If you think a young person you care for is being exploited – reach out and talk to someone you trust and who can be supportive to you. Your local sexual assault centre can help you figure out what to do next and they will protect your privacy. Staying connected and keeping the lines of communication open can make a huge difference in a young person's life.

If a person is under 18, they are automatically considered a victim of sex trafficking / exploitation if they are trading sex for food, drugs, a place to stay or cash, even if they agree to what is happening. Sex work is the exchange of sex for money between consenting adults. Individuals who are 18 years of age can engage in sex work.

There are very different opinions about sex work. It is a highly conflicted subject. Advocates who advocate for the abolition of sex work believe that regardless of age, the exchange of money for sex is exploitation and therefore should be illegal. Advocates for the human rights of sex workers believe individuals over 18 have the right to engage in sex work as legitimate work that should be protected under workplace health and safety standards and policies. If your child is over 18 and is involved in sex work and is not being exploited - it is their choice. Foster parents and child protection workers advising on Leap21 spoke about the importance of finding ways to keep the relationship going and of supporting the young person no matter their feelings about sex work.

Sex work activists in British Columbia have envisioned the relationship between sex work and sex trafficking on a continuum.[BC Coalition of Experiential Communities (BCCEC) identifies as “a consortium of sex worker activists who work to eliminate the oppressive systems and forces that create harm for individuals within the sex industry”] 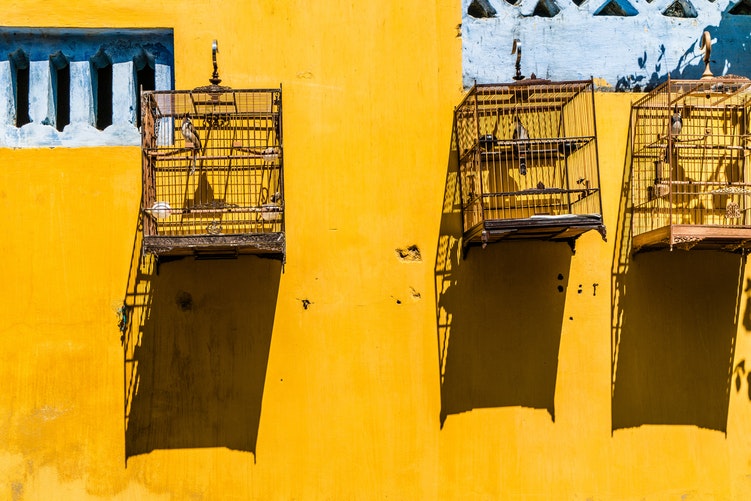 LGBTQ youth in care are more at risk of sexual violence 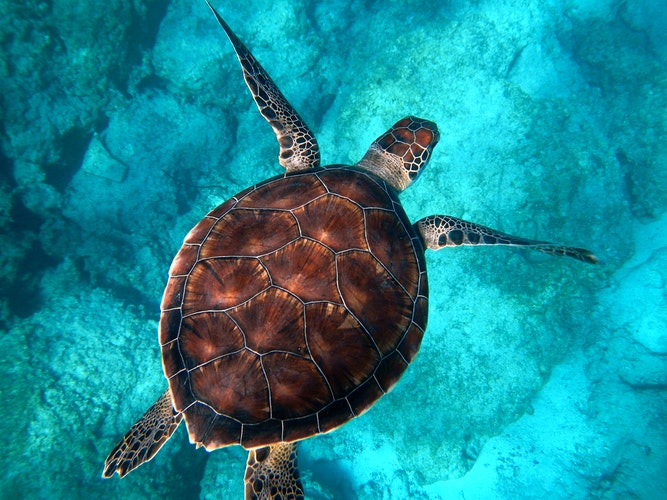 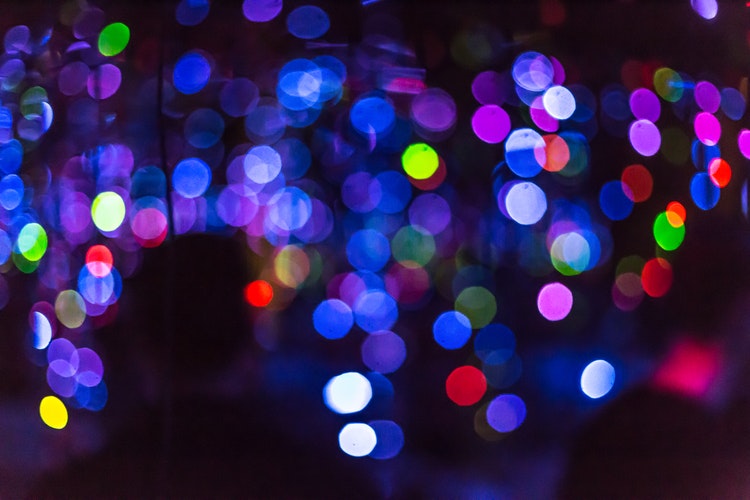