Learn about the relationship between sexual violence, colonization and racial stereotypes

Sexual violence has been used, and is still used today, to perpetuate racism and colonialism.[See: Communities of Colour and the Impacts of Sexual Violence.  University of Michigan. Sexual Assault Prevention and Awareness Centre.] Attitudes and stereotypes that perpetuate sexual violence have deep historical roots. In conflict, the conquerors often look at the conquered people as dirty and unworthy of respect. Violence against them is normalized so that it isn’t considered ‘real’ violence.

A Long History of Violence

Pop culture has a long history of portraying Black and Latina women as exotic and promiscuous, ‘asking for it’. Asian women are portrayed as submissive, at fault for experiences of sexual violence because they don’t stick up for themselves. The stereotypes promote the idea that racialized violence is deserved.

Men of colour, especially Black men, have been stereotyped as criminals or predators in the process of racist and colonial expansion. The stereotypes associated with men of colour as sexual predators creates a narrative that justifies criminalizing them.  Men of colour who report being sexually assaulted are less likely to be believed. They may be fearful of police because of traumatic histories and of being trapped in a racist criminal justice system. Survivors of colour who are assaulted by men of colour are less likely to report to the police to protect their communities from racist backlash. Black women in particular often fear that their report will reinforce the stereotype of Back men as sexual predators.

Sexual violence against people of colour has to be seen in light of racism and colonialism. Preventiion work toward ending sexual violence needs to be anti-racist, anti-oppression and anti-colonial and include training on trauma and violence informed approaches. Training and education should be part of every Society with mandatory training and annual reviews of  policy and procedures.

Every story is unique

Survivors of sexual violence navigate multiple webs of oppression in their daily lives. This is not to say that all survivors sharing similar social identities will be impacted by sexual assault in the same way; while it is important to historicize and contextualize survivor narratives, it is equally important not to make assumptions about a survivor’s experience based on their perceived identities. Within these frameworks, every survivor experiences challenges in a unique way, and every story needs to be honored and respected. 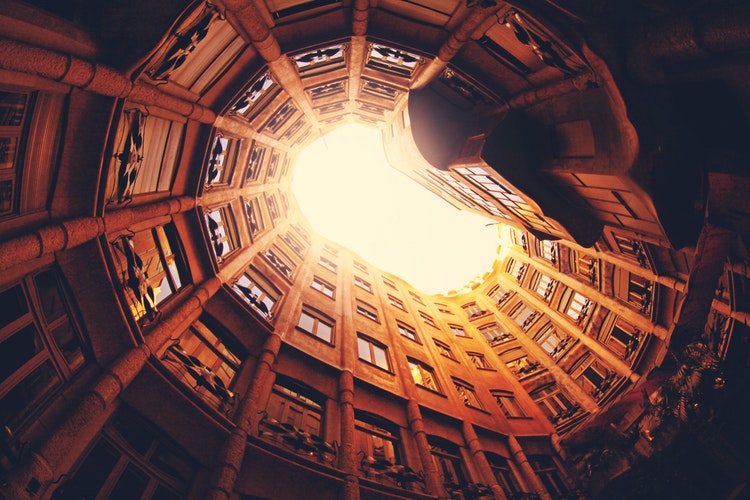 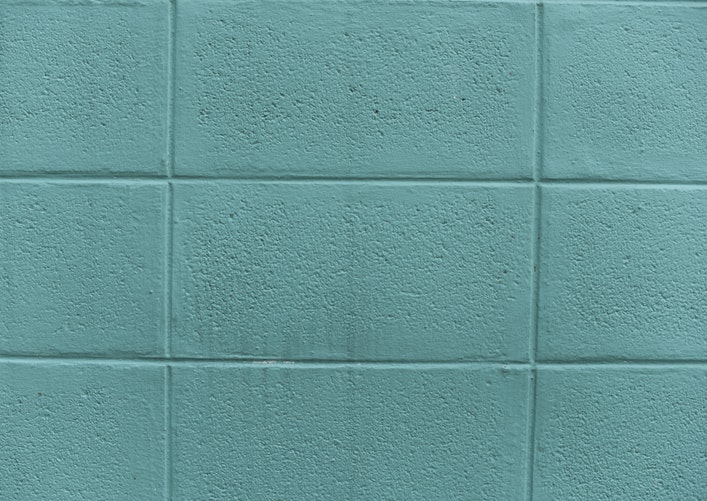 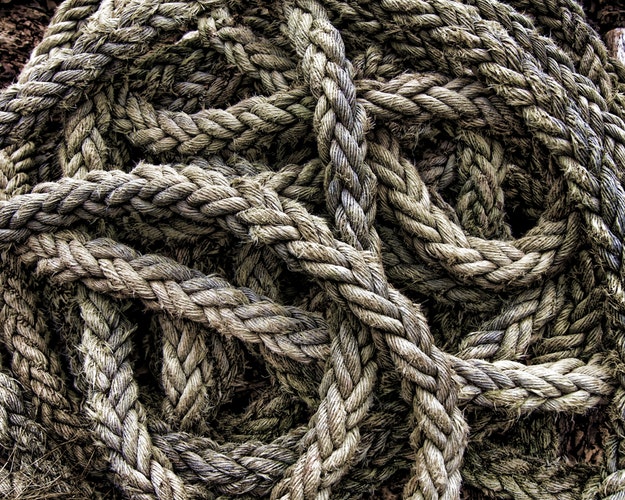