Sexual violence is often misunderstood. Understanding the common misconceptions that are prevalent in our society along with the facts helps us better understand the issues and to educate others:

Society’s understanding of sexual violence can be influenced by misconceptions and false beliefs, commonly referred to as ‘rape myths’. Separating myths from facts is critical to stopping sexual violence.

Below are some of the commonly held myths, corrected with the corresponding facts.

Myth: Sexual assault can’t happen to me or anyone I know.

Fact: Sexual assault can and does happen to anyone. People of all socioeconomic and ethnic backgrounds are victims of sexual assault. Young women, Aboriginal women and women with disabilities are at greater risk of experiencing sexual assault.

Myth: Sexual assault is most often committed by strangers.

Fact: Someone known to the victim, including acquaintances, dating partners, and common-law or married partners, commit approximately 82 per cent of sexual assaults.[Brennan & Taylor-Butts, Sexual Assault, 13]

Myth: Sexual assault is most likely to happen outside in dark, dangerous places.

Fact: The majority of sexual assaults happen in private spaces like a residence or private home.

Myth: If a woman doesn’t report to the police, it wasn’t sexual assault.

Fact: Just because a victim doesn’t report the assault doesn’t mean it didn’t happen. Fewer than one in ten victims report the crime to the police.[Brennan & Taylor-Butts, Sexual Assault, 8]

Myth: It’s not a big deal to have sex with a woman while she is drunk, stoned or passed out.

Fact: If a woman is unconscious or incapable of consenting due to the use of alcohol or drugs, she cannot legally give consent. Without consent, it is sexual assault.

Myth: If a woman didn’t scream or fight back, it probably wasn’t sexual assault.

Fact: When a woman is sexually assaulted, she may become paralyzed with fear and be unable to fight back. She may be fearful that if she struggles, the perpetrator will become more violent. If she is under the influence of alcohol or drugs, she may be incapacitated or unable to resist.

Myth: If a woman isn’t crying or visibly upset, it probably wasn’t a serious sexual assault.

Fact: Every woman responds to the trauma of sexual assault differently. She may cry or she may be calm. She may be silent or very angry. Her behaviour is not an indicator of her experience. It is important not to judge a woman by how she responds to the assault.

Myth: If a woman does not have obvious physical injuries, like cuts or bruises, she probably was not sexually assaulted.

Fact: Lack of physical injury does not mean that a woman wasn’t sexually assaulted. An offender may use threats, weapons, or other coercive actions that do not leave physical marks. She may have been unconscious or been otherwise incapacitated.

Myth: If it really happened, the woman would be able to easily recount all the facts in the proper order.

Fact: Shock, fear, embarrassment and distress can all impair memory. Many survivors attempt to minimize or forget the details of the assault as a way of coping with trauma. Memory loss is common when alcohol and/or drugs are involved.

Myth: Women lie and make up stories about being sexually assaulted.

Myth: It wasn’t rape, so it wasn’t sexual violence.

Fact: Women with disabilities are at a high risk of experiencing sexual violence or assault. Those who live with activity limitations are over two times more likely to be victims of sexual assault than those who are able-bodied.[Statistics Canada, Criminal Victimization and Health: A Profile of Victimizations Among Persons with Activity Limitations or Other Health Problems (Ottawa: 2010), 8.]

Fact: Sexual assault can occur in a married or other intimate partner relationship 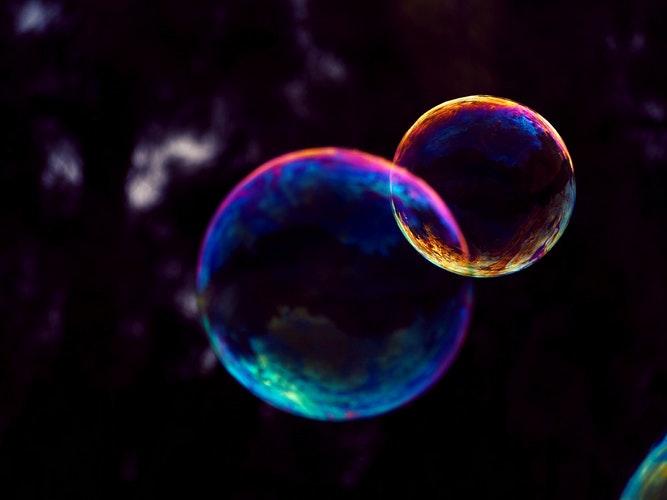 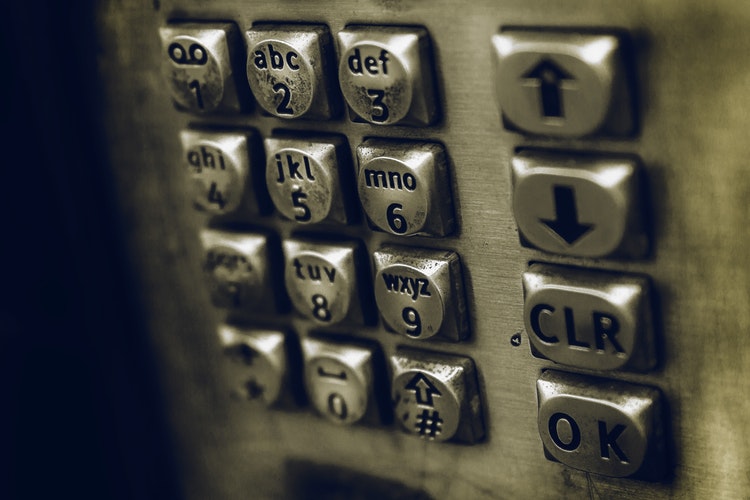 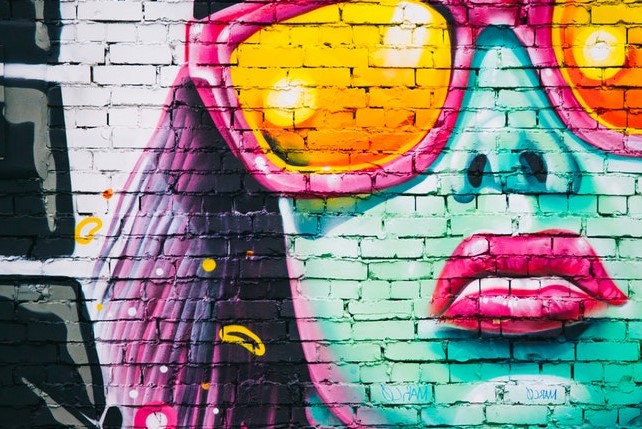 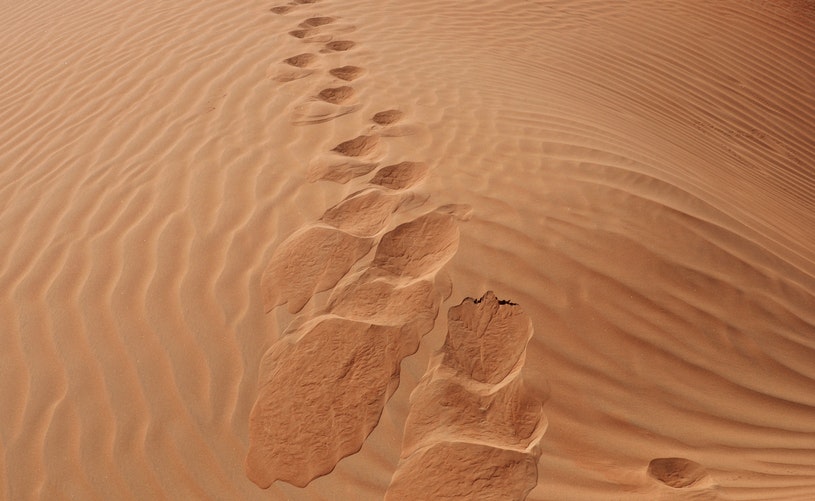 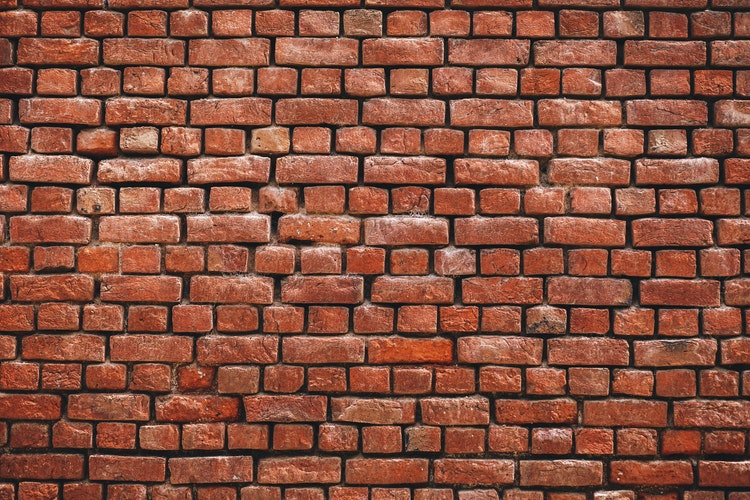 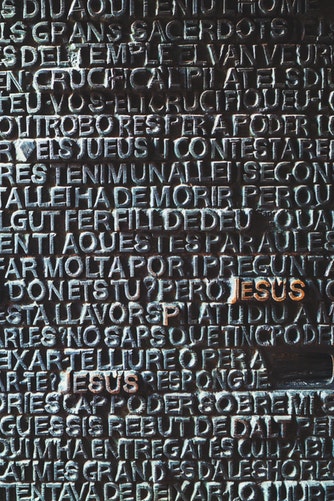