I Know Someone – Bystanders can make a difference

Learn about actions you can take to stand up for social justice and to intervene safely and effectively.

Most of us have witnessed or know someone who has experienced sexual violence, anything from sexist ‘jokes’ to sexual assault. It’s hard to speak up even when you know it’s wrong. You may feel uncomfortable for the person on the receiving end and not know what to do. It’s not that you don’t care. You might feel afraid of what your friends will think or don’t want to make the situation worse, or draw the abuse to yourself. Speaking up takes courage. Knowing how and when to speak up is something we can all learn.[Adapted from: I Know Someone campaign. Western University. See: http://www.iknowsomeoneuwo.ca]

First, we have to overcome our hesitation to help. When it comes to sexual violence, people assume that most other people think you should mind your own business. Research shows that this is not true.[Megan, J. et al. (2015) Predictors of Sexual Assault-Specific Pro-social Bystander Behavior and Intentions: A Prospective Analysis. Sage Publications]  Most people are really uncomfortable seeing or hearing abusive or harassing comments and actions. They respect those who intervene.

It takes courage to take action

People are more willing to step in and help if they have had education on sexual violence, understand the myths and stereotypes and know someone who was has been a victim.[Megan, J. ibid]

Some of the things that people who have stepped up to intervene have said:

Did you know that approximately 5% of men commit 90% of reported sexual assaults. That means the majority of men do not assault and can prevent the minority from doing so.

You can learn more about how to help by visiting “Draw the Line”, a public education campaign that supports bystanders of sexual violence in Ontario.

Engaging Ontarians in a dialogue about sexual violence.

Sample of resources you will find:

A friend sends you a naked picture of a girl he knows. Is it a big deal to share it with others?

When we look away from sexual violence we make it easier for the perpetrator to continue - and the violence. Every choice we make and every action we take - no matter how small - has the power to make a difference.

Consent matters. And consent is something that must be asked for every step of the way. What's more, sharing or possessing a nude photo of someone under the age of 18 can be legally defined as possessing or distributing child pornography.

Getting involved doesn't have to be (and ideally shouldn't be) a big deal. You always have options:

A classmate tells you the new trans girl is school is "just asking for it." Do you ignore it?

Whenever we witness someone "joking" about sexual violence we have an opportunity to call it out as unacceptable.

There's always more than one option for a bystander. Take a stand safely and do something that you feel comfortable with. You could:

The coach spends extra time with a player - on and off the field. Do you tell someone?

When we look away, we allow sexual violence to continue. 85% of sexually abused children and teens are abused by someone they know. The law protects children under 18 from sexual exploitation: any sexual contact between a child younger than 18 and a person of authority is legally considered sexual assault. If you suspect or are certain of an assault of a child under 16, you are required by law to report it to the Children's Aid Society.

Private or closed practices, isolating a player from the rest of his or her teammates, or frequent phone calls and texts are all red flags for possible sexual violence.

There's always more than one option for a bystander. Take a stand safely and do something that you feel comfortable with. You could: 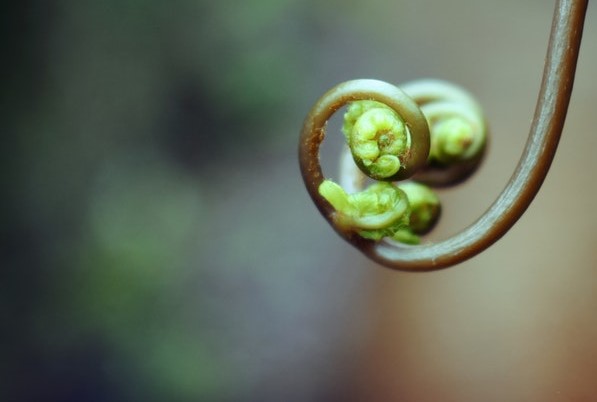 Hear the story: when someone tells you about an experience of sexual violence 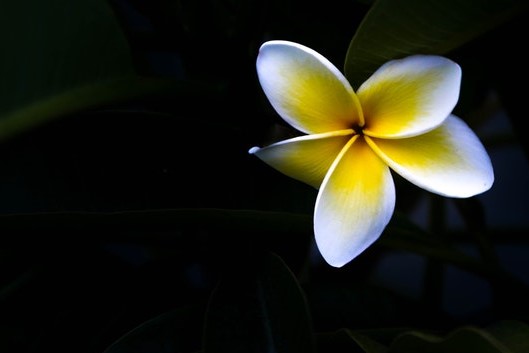 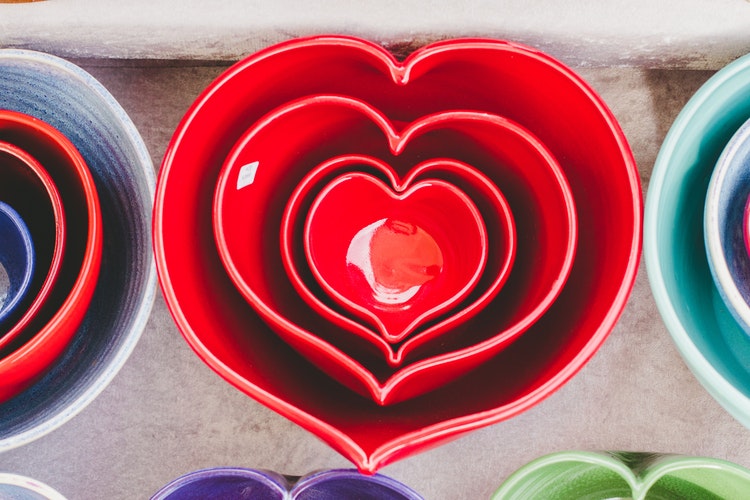