Sexuality - child welfare workers are asked: is my child 'normal'?

Below are few key points taken from the NCSBY content.

1. Some sexual behaviors are viewed as a normal part of growing up. Characteristics of typical or normative sexual behaviors include that the behavior is spontaneous or intermittent, light hearted and playful, occurs between children of similar age, size, and ability who may be the same and opposite genders, and typically decreases with caregiver guidance and supervision. Normative sexual behavior, does not cause discomfort, fear or shame and, is not coercive.

2. In contrast, problematic sexual behaviors by youth involve sexual body parts in a manner that are developmentally inappropriate and potentially harmful to themselves or others. Problematic sexual behaviors include repetitive sexual behaviors involving oneself or others that may be frequent or excessive or include, sexual touching without permission, coercive or aggressive sexual contact, sexual contact with animals, transmitting sexual images via cell phone, the Internet, and other electronic media, and persistent viewing or focusing on developmentally inappropriate sexual media or pornography involving young children or violence. Sibling sexual experiences also occur and are perhaps less likely to be reported to caregivers or professionals.

3. Professionals play an important role in discussions about what is normative and problematic. Protection workers can provide support by becoming familiar with: 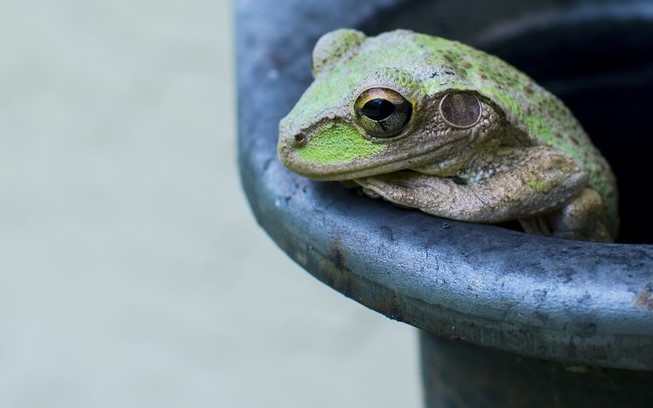 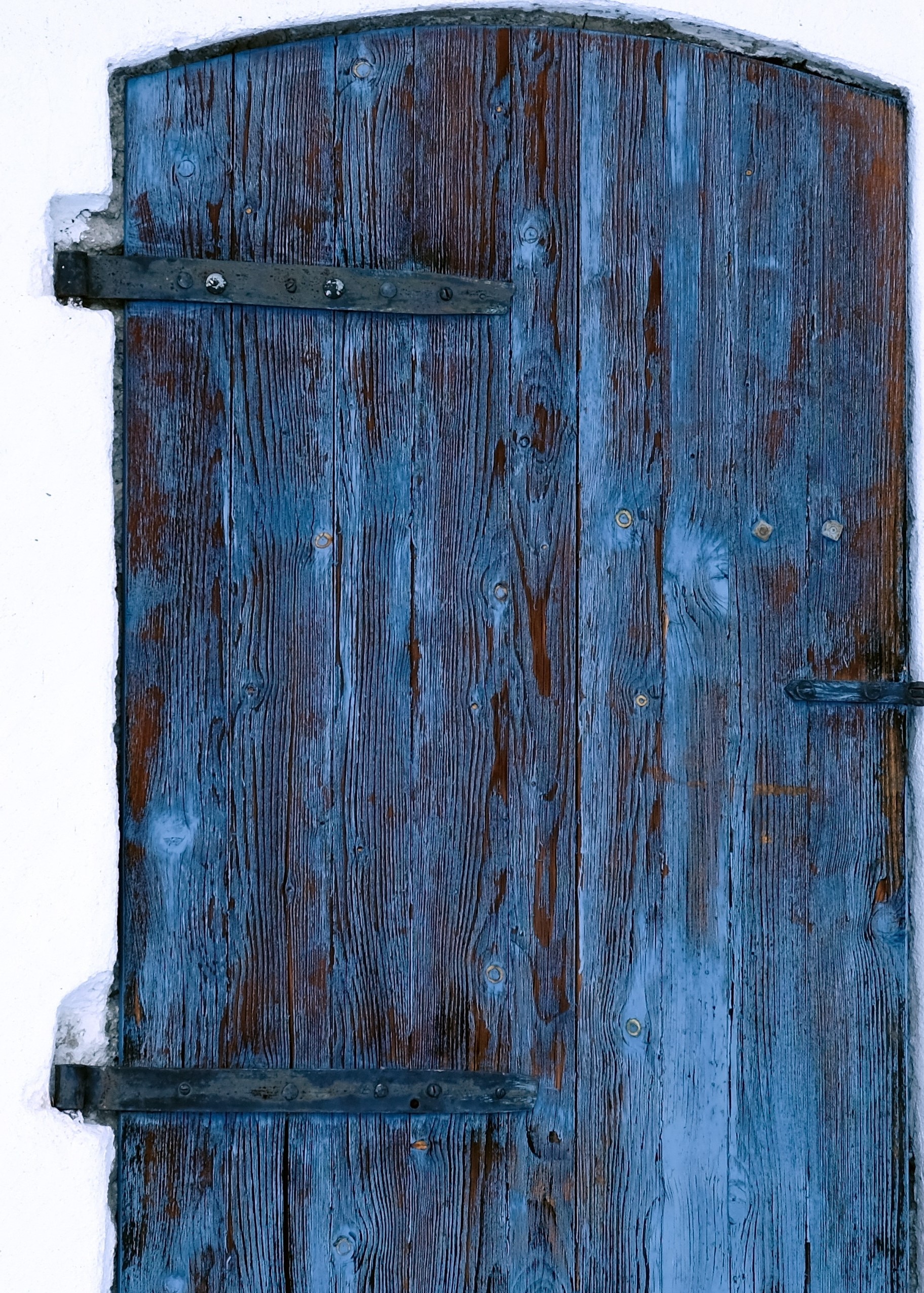 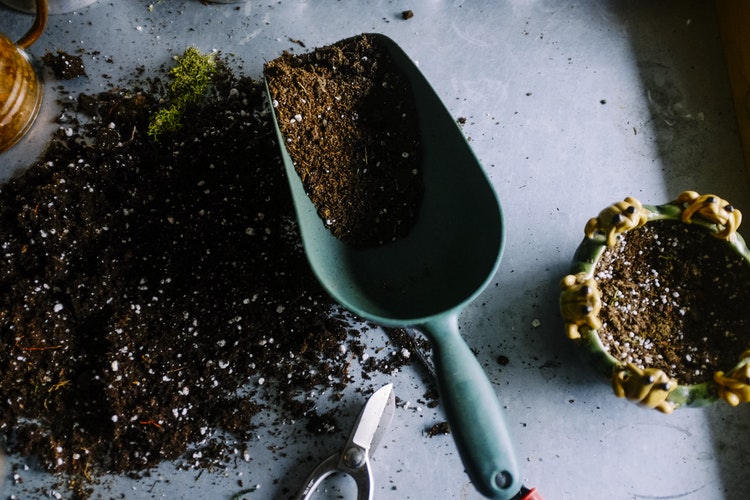