Alcohol, drugs and sexual violence too often go together

The use of alcohol and drugs does not cause sexual violence but they do play a part when they are used to take advantage of someone.  Over half of sexual assaults of young adults involve drugs and/or alcohol. [Antonia, A. et al., (2001) “Alcohol and Sexual Assault,” Alcohol Research and Health: The Journal of the National Institute on Alcohol Abuse and Alcoholism.] A person who is drunk or high is unable to give consent.

When someone purposely uses alcohol and/or drugs to make another person drunk or high so they won’t say ‘no’ to sex, it is called “drug-facilitated sexual assault”.

Most often, alcohol is the ‘drug’ that is used. A person intent on having sex may also target someone who is already drunk. Drugs that are used for the purpose of sexual assault include antidepressants and tranquilizers. These can only be bought with a prescription but others such as motion sickness drugs are available over the counter at drug stores.  Drugs like marijuana, crack, cocaine and ecstasy may also be used. “Date rape drugs” such as Rohypnol get a lot of hype but are not used very often. [Du Mont, J. et al., (2009) Factors Associated with suspected drug-facilitated sexual assault. Canadian Medical Association Journal.]

A victim who loses consciousness may wake up the next day and not remember what happened. This can cause confusion so that they are unsure about seeking help. As a result, the time to collect any evidence related to testing for drugs or other evidence related to the person who assaulted them, may pass.

How to keep yourself and your friends safe

There is a double standard: while alcohol consumption is sometimes used to excuse the abuser’s behaviour, it is also often used as a reason to blame the victim for the abuse.

Be the trusted non-judgemental ally. If someone tells you they suspect they have been sexually assaulted, believe them. Suggest they talk with someone at a sexual assault centre to explore options and to find support. Reassure them that they can seek help without calling police if they don’t want to. They can also go to a hospital and ask for a rape kit that can be held anonymously for a year. Read more about hearing the story and reporting. 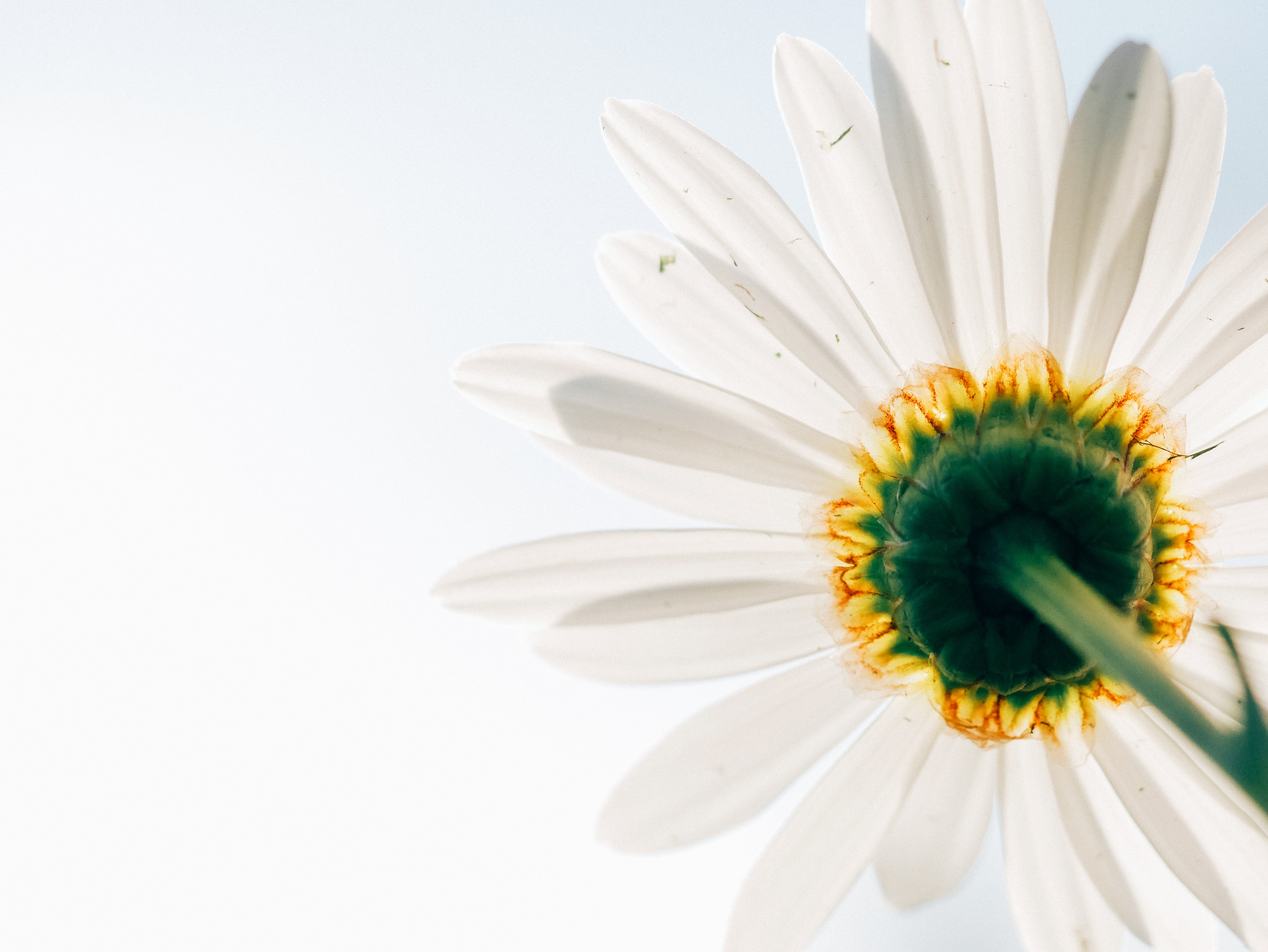 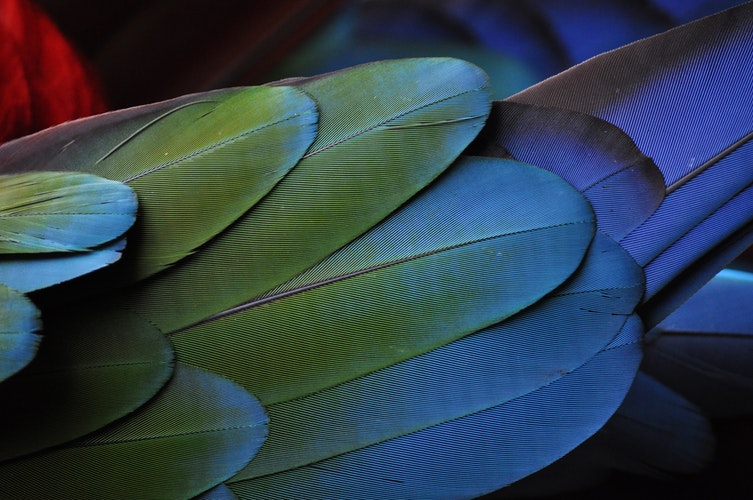 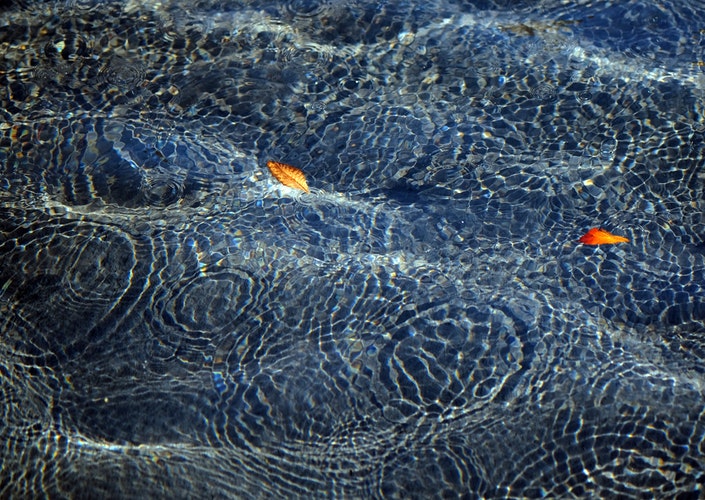